Home / Blog / Who Can Play Airsoft?

Who Can Play Airsoft? 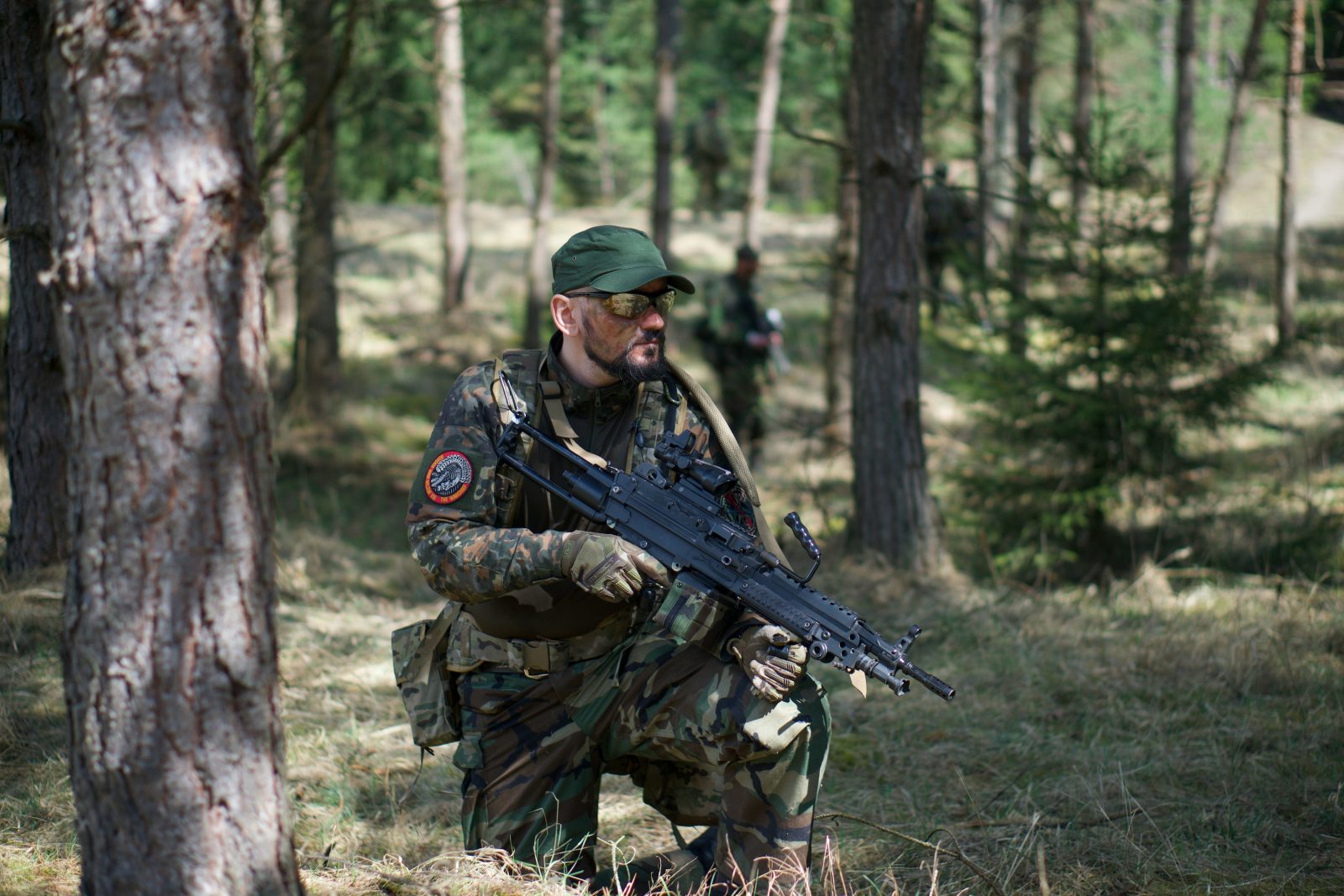 Airsoft is an action-packed and an exciting combat game that thousands of people all over the world have enjoyed. For some, it’s a great way to catch up with friends and improve their skills while, for others, it’s a serious dedication and something their life revolves around. Many people will play Airsoft just once and enjoy the thrill of combat with their colleagues or friends as a one-time thing. Contrarily, other users will be hooked from the first shot.

Sound like something you’d enjoy? Well then let’s take a closer look at the details. What is airsoft? Can anybody play it? Who is it particularly suited to? And what do you need to know about different game modes? Keep on reading to find out all the details about who can (and can’t) join in.

Can Anybody Play Airsoft?

Yes! Well…just about. This is one of the best things about airsoft – almost anybody can join in and have their fun.

The minimum age varies on different sites throughout the United Kingdom. Our site and many other sites employ a minimum age of 12. Other areas may allow players as young as 10 to join in, so long as they have the consent of their legal guardians.

You’re not the only person imagining a super-fit, twenty-something airsoft player dashing through courses in combat mode. Don’t get us wrong – while this type of player is a useful addition to any airsoft team, there are plenty of spaces for players that fit a different profile.

Fitness is, of course, important. But if you’re concerned about your fitness and worried that you won’t be able to keep up with the game, don’t be! There are several different roles within an airsoft team, and quite a few different game types for people to drop into (more on that later).

Fitter, faster players may be encouraged to ‘storm the front lines’, ‘capture the flag’ or make a dash from cover to cover, while players concerned about their fitness can hang back and pick off targets from a back line with a higher powered weapon.

Those with pre-existing health conditions and health concerns should speak to our friendly staff before they get involved in airsoft. Airsoft can be a high-pressure, winner-takes-all game in wet, muddy, and challenging conditions. If you’re unsure about your medical safety playing the game, it’s often recommended that you sit this one out.
So for the majority that have the capability to play, why not get involved? You’ll get all the equipment you need to play the game as well as essential eye coverings. As for the airsoft BB’s, you need not worry about them stinging in the same way that a paintball does.

Are There Different Game Modes?

Of course there are! Otherwise it would be too straightforward, wouldn’t it?

There are several different game types, and we won’t bore you with every single one of them. VIP Escort (not ‘that’ type of escort) involves helping a VIP across the battlefield

Capture the Bomb (CTB) is in the name, find the bomb and capture while stopping the opposing team from doing the same

Bunker Buster, ‘blow up’ all the defending team positions within the time frame given, and many more.

Despite these different game modes, the basic principle in airsoft remains the same: if you’re hit by an opposition player, you are ‘dead’ and will normally be required to leave the field of play for a specified time. This could be for the rest of the game mode, or it could be a quick ‘respawn’ so you can then rejoin the match.

Game modes are easy to learn, and they make airsoft an endlessly exciting and versatile game. On top of that, there are different arenas and courses that suit specific game types. You might find yourself hiding out in an old trench or jumping fences and hopping through tyres – depending on where you’re playing!

Join in with Urban Airsoft UK

Intrigued? Convinced you’ll be a good fit on any team? Or are you simply looking for a new hobby? Whatever the reason, airsoft is a game suited to just about anybody and provides a huge amount of entertainment on any budget.

Book your airsoft place today and find out everything you need to know about ammo, equipment, and game modes by getting in touch with our friendly team.

Got a question? Why choose Urban Airsoft

Here at Urban Airsoft Mega Store, We guarantee to try and match any like-for-like price on any product shown on our online store, subject to T&C's.

We aim to SHIP your purchase within 2 business days, usually less. If this is not possible, we will contact you as soon as we can.

Our professional two tone service usually takes up to 3 working days, the spray will cover 51% of the replica.

Do you need to speak to a member of our team?

We’d love to hear from you – whether you need help sourcing that specific product, or want some advice on the best products to suit your requirements, our expert team are on hand to help.